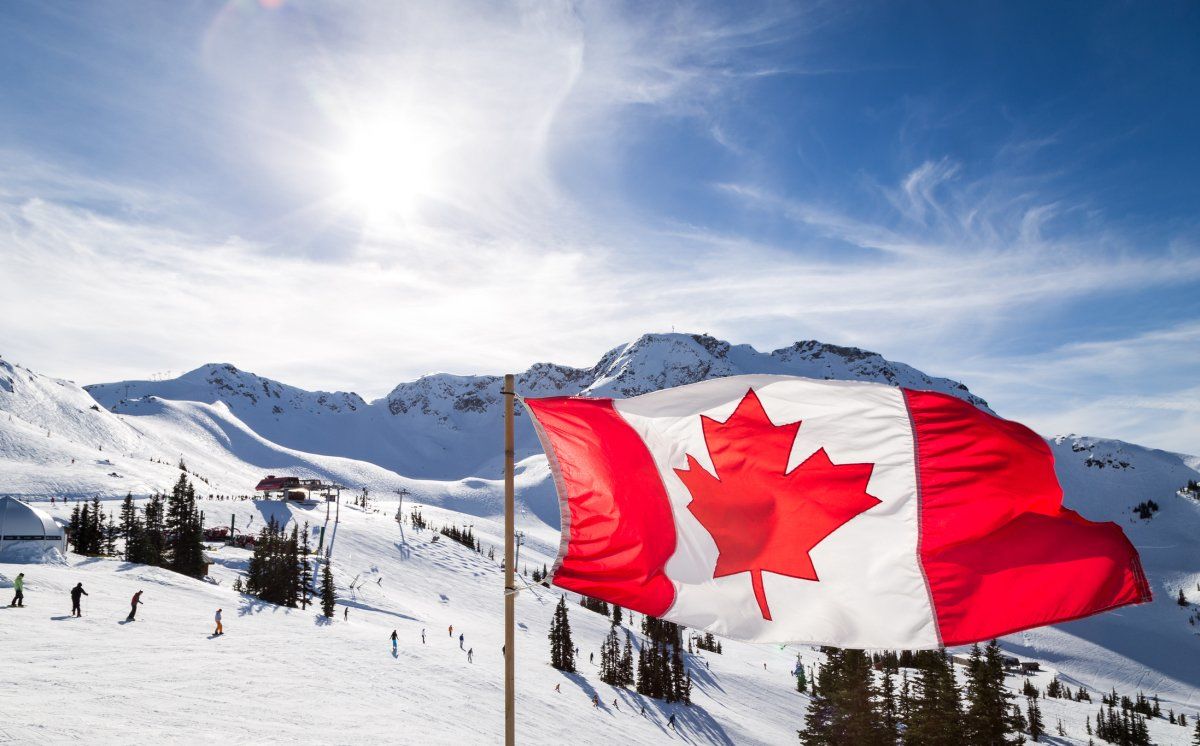 The draw released this Wednesday is on a verge of breaking the record of the number of invitations issued in 2017. IRCC is just 124 invitations away to surpass the record set in the previous years.

3,900 invitations were issued under the draw released as on 12thDecember 2018 adding up all the draws released till date the total number of ITA’s issued for Canada PR in the year 2018 comes to 85,900. The minimum scoring candidate from the express entry pool in this draw had a total score of 445. The government of Canada releases Express Entry Draws every fortnightly which improves the chances of outshining the record of 2017 at the same point there is another improvement in this year from the previous year of 2017 that the year’s final draw was released on December 20.

CALL US TODAY AND CHECK YOUR ELIGIBILITY FOR FREE!!