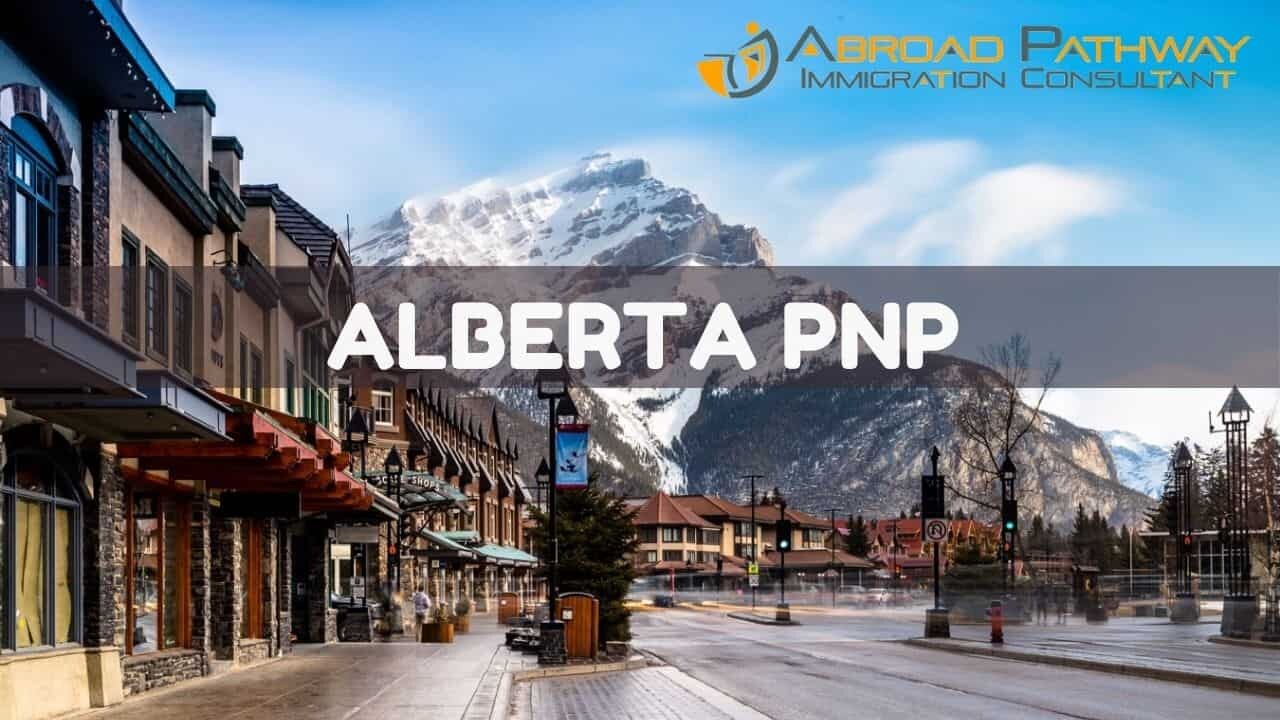 After two big draws in August, the Alberta Immigrant Nominee (AINP) program held its biggest draw to date. The previous record was 473 in March 2019.

Invited applicants were in the Express Entry system and had to score at least 300, the minimum requirement to qualify for the Alberta Express Entry stream.

Alberta has now invited 4,507 Express Entry candidates to apply for a provincial nomination since the invitation rounds resumed in January 2021. It had taken a temporary hiatus in the final months of 2020. Alberta is permitted. to issue 6,250 appointment certificates in 2021.