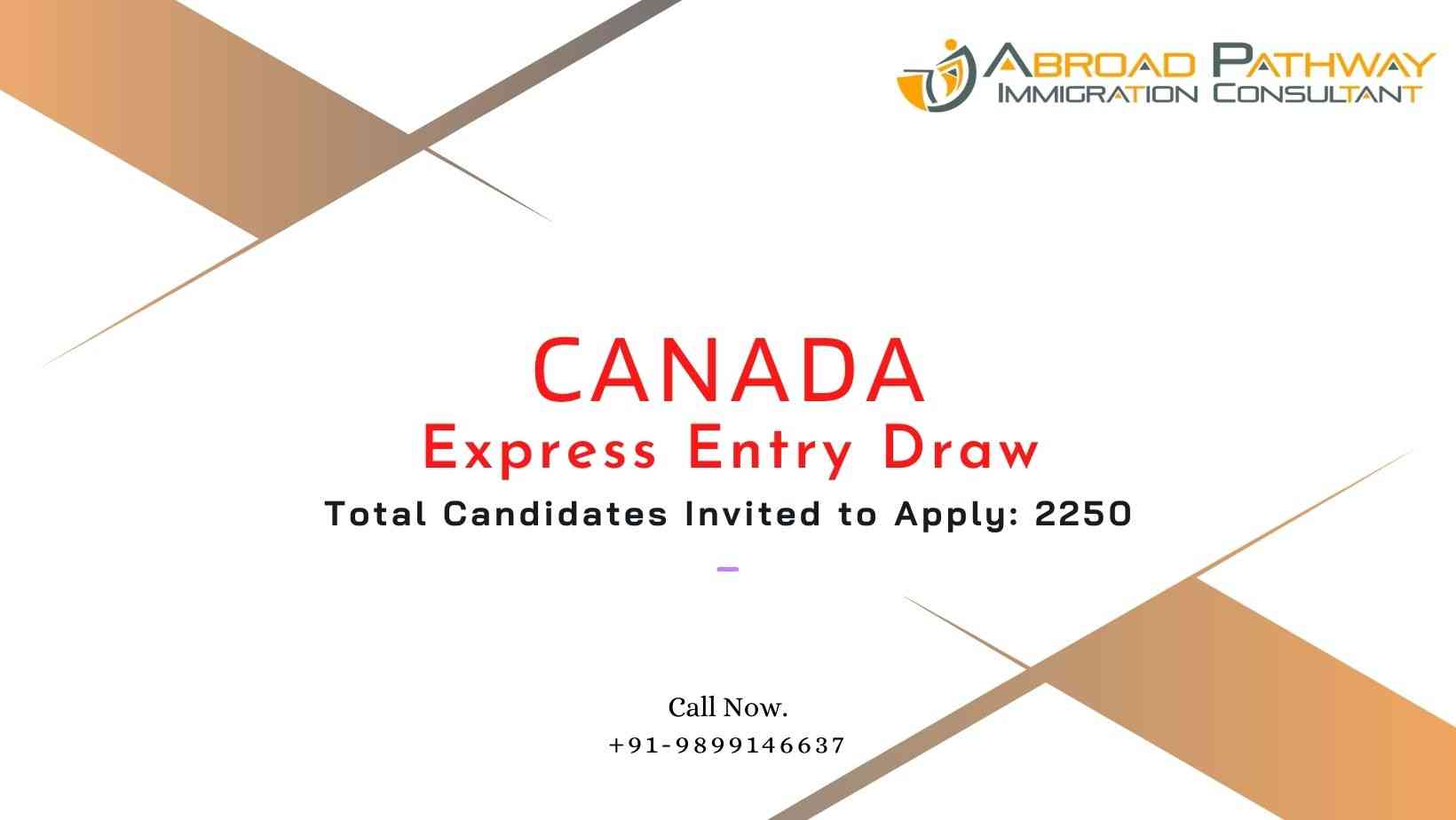 Since July 6, Canada’s fourth all-program Express Entry draw was held on August 17. 2,250 invitations to apply (ITA) for permanent residence were distributed by IRCC. The cut-off score for the Comprehensive Ranking System (CRS) was 525. One of the most well-liked immigration routes in Canada for skilled immigrants is Express Entry.

Candidates from the Federal Skilled Worker Program (FSWP) and Canadian Experience Class (CEC) were eligible to be invited because there was no specific program listed for this draw.

Since all-program draws resumed on July 6, 7,500 applicants have received ITAs overall. The minimum CRS score has been continuously dropping each week by eight or nine points while the number of candidates invited has steadily climbed by 250 with each draw. The current cutoff score is 33 points less than the draw on July 6, which had a cutoff score of 557. Comparing today’s CRS to the most recent draw on August 3, it has dropped by 8 points.

For more than 18 months, Express Entry draw were suspended by Immigration, Refugees and Citizenship Canada (IRCC). Only those individuals were asked to apply during this time who qualified for permanent residency through the CEC or the Provincial Nominee Program (PNP). But in September 2021, CEC draws were also suspended.