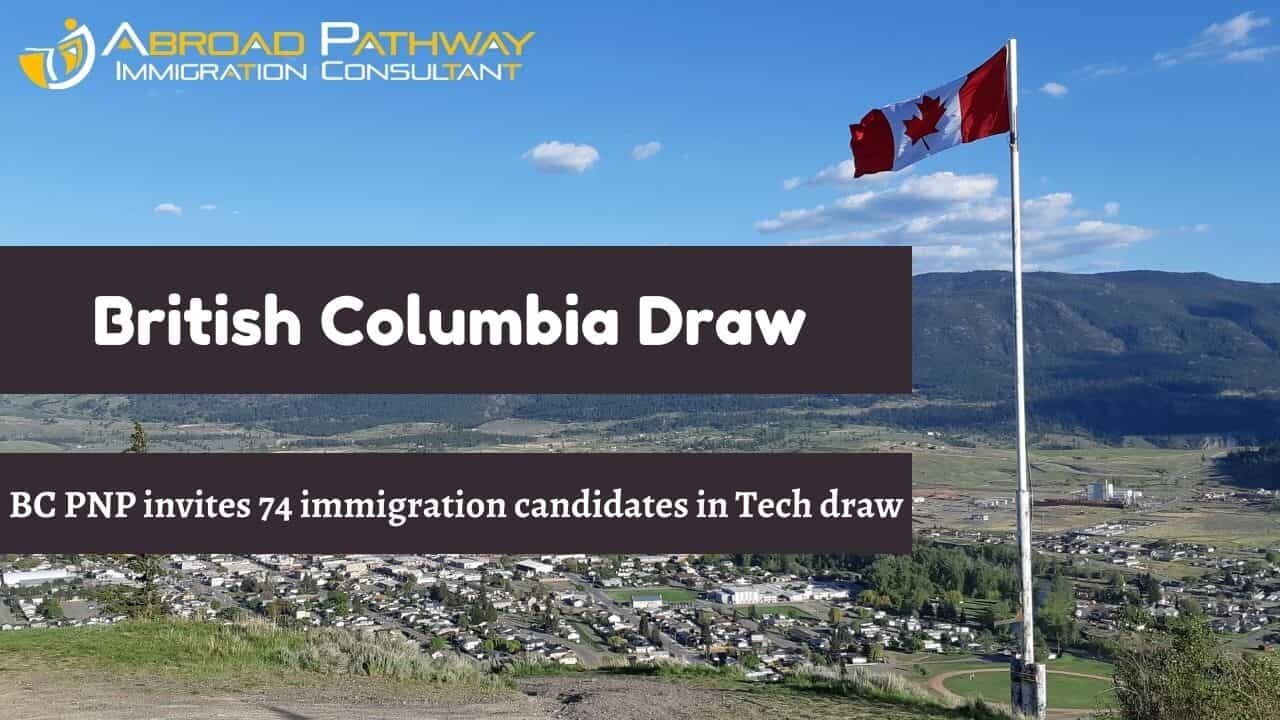 Canadian Province British Columbia invites 74 immigration candidates on August 24, 2021, who can work in key technology occupations to apply for a provincial nomination.

BC PNP has issued a total number of invitations of 7,601 to apply for a provincial nomination since 2021.

The new invitations were issued by BC PNP Tech, which is part of the British Columbia Nominee Program (BC PNP).

Those invited through the BC Tech Sweepstakes must meet the requirements of one of the Express Entry BC and Skills BC immigration categories, which are managed through the Skills Registration System and of immigration (SIRS).

Applicants who received invitations to this raffle fell into the Skilled Worker and International Graduates subcategories and had to achieve a minimum provincial score of 80. 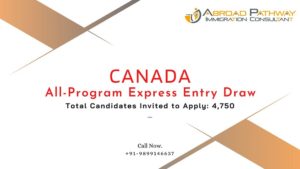