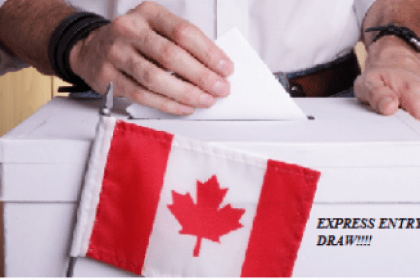 Canada Government invited 2,750 applicants to apply for permanent residency under the 20th December 2017 draw standing at 446. The cut off score dropped by six points over the last draw released on 6th December standing at 452.

The ITA targets for the Express Entry system’s three economic categories has been raised in 2018, with an expectancy that IRCC will have to perform either larger or recurrent draws for Express Entry pool in the new year. 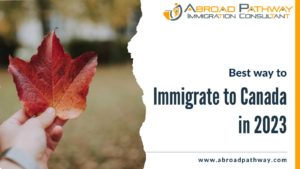