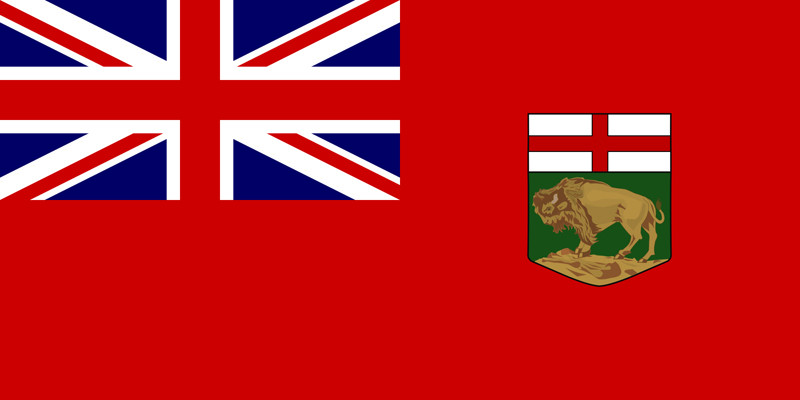 Skilled Worker in Manitoba Stream is open to eligible temporary foreign workers and international student graduates in the province who are currently working in the province. In order to be eligible for this stream, candidates must have a permanent, full-time job offer from their Manitoba employer, among other requirements.
Apply under various Provincial Nominee Program with AP Immigration Pvt. Ltd. Fill our free online form and get free consultation by our immigration experts.