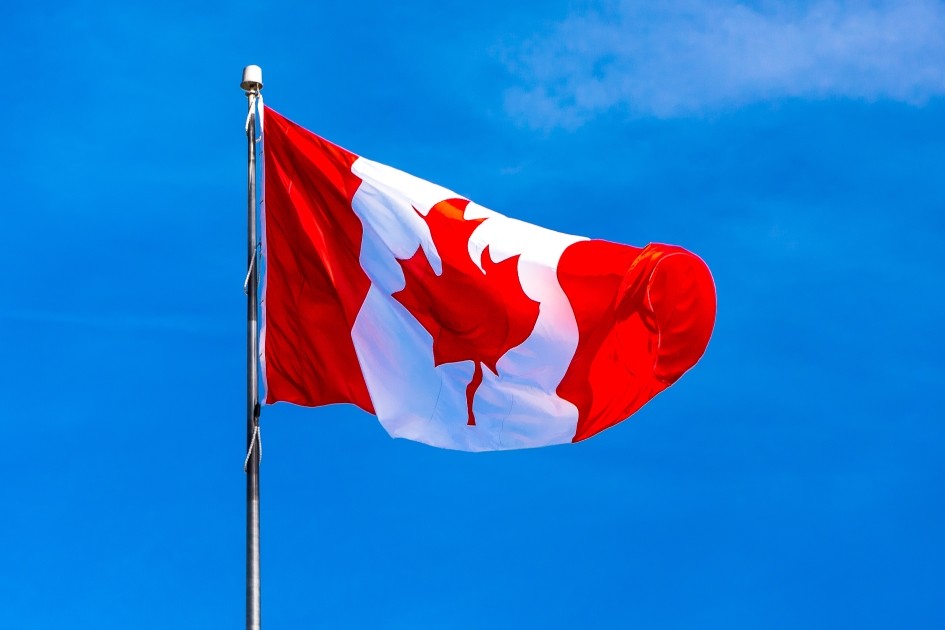 Invitation were issued to candidate under Skilled Workers Overseas stream with lowest scores of 576, whereas under Skilled Workers in Manitoba invitations were issued to candidates with lowest score of 502.The December 20 draw brings the total number of invitations issued this month by the MPNP to 1,022. All the applicants in the express entry pool who receives an invitation are awarded 600 additional points towards their CRS score which indeed increases their chances of visa.

These candidates had to have the following in order to receive an LAA:

Find out you eligibility under Manitoba Provincial nomination program. Call us today!!