Best Countries Survey Avowed Canada, On Top For The Quality Of Life, In The Year 2018

Canada, tiered on top for the Quality of life it provides to its people, while securing the 2nd position for the overall factors in the year 2018 for the second time in a row. The Quality of Life ranking factors include several key parameters out of which quality of public services (Education and Healthcare, etc.), affordability, income equality, safety, political constancy, employment, economic stability, etc. are the major ones. Canada reasonablycleared all the parameters with flying colors. All the above mentioned attributes contributes to make a country a successful contemporary nation.

Out of 80 participating countries, Switzerland acquired the 1st position and Canada acquired the 2nd position in the list of 2018 – best countries report by US News and World Report in the overall ranking. Also, on citizenship parameter, it ranks at 4th position on the basis of the key aspects i.e.trustworthy, progressive, gender equality, religious freedom, cares for human rights and respects property rights in which Canada scored 9.0 points.Canadian government, in last some years has brought several variations in the policies to ease the immigration and permanent residency process in the country.

In other rankings that were part of the survey, Canada was named the second most transparent country in the world and third best in terms of education which in totality makes it an obvious choice for immigrants planning to relocate to another country.

The year 2018 is the best time to get Permanent Residency for Canada because of the dropping CRS scores and new amendments to the laws of Canada. 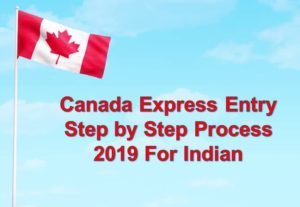 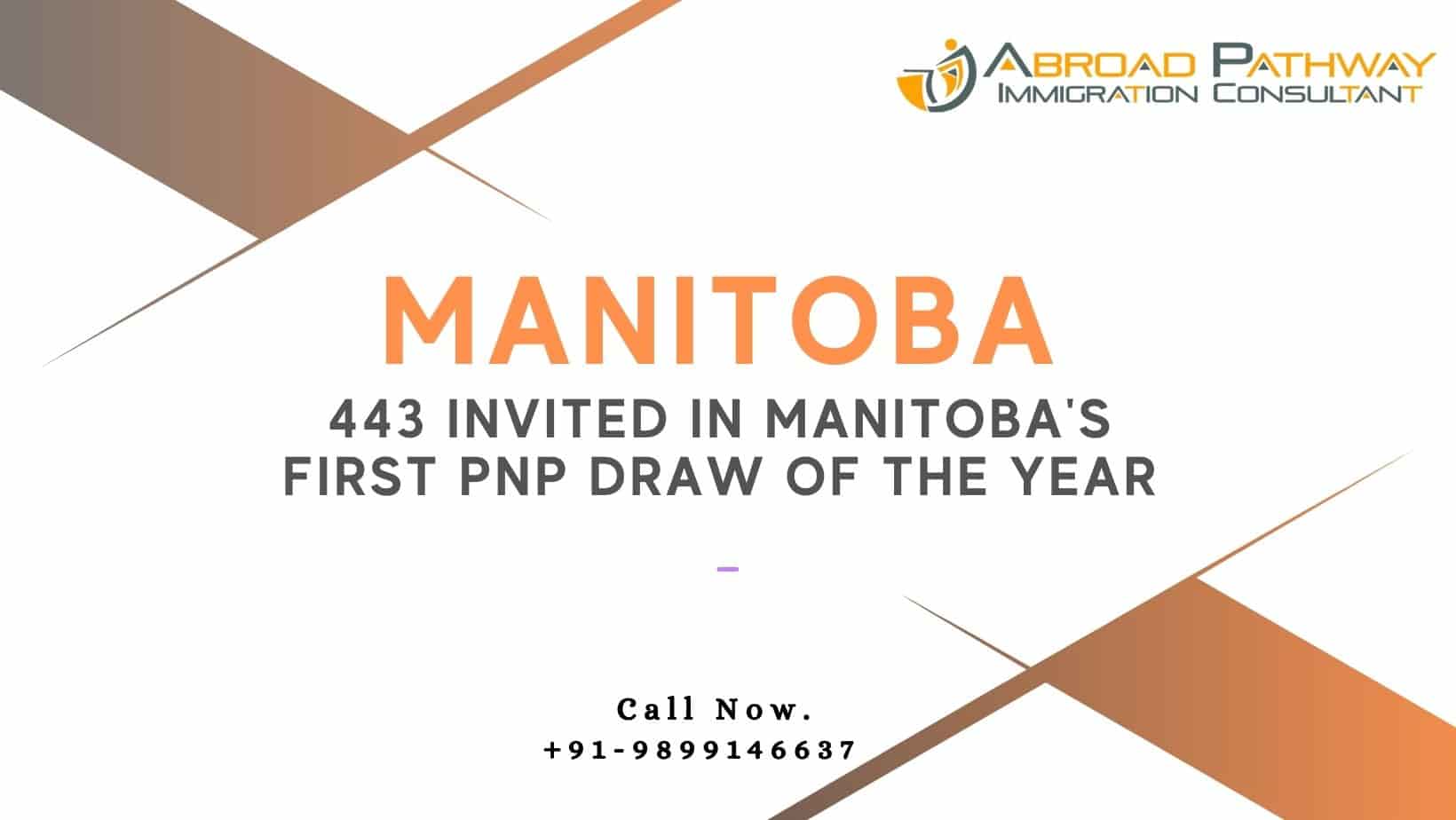 On January 13, 2022, Manitoba held another round of invitations.  Manitoba has inviting 443 prospective immigrants to apply for provincial nomination. The Manitoba Provincial Nominee ...