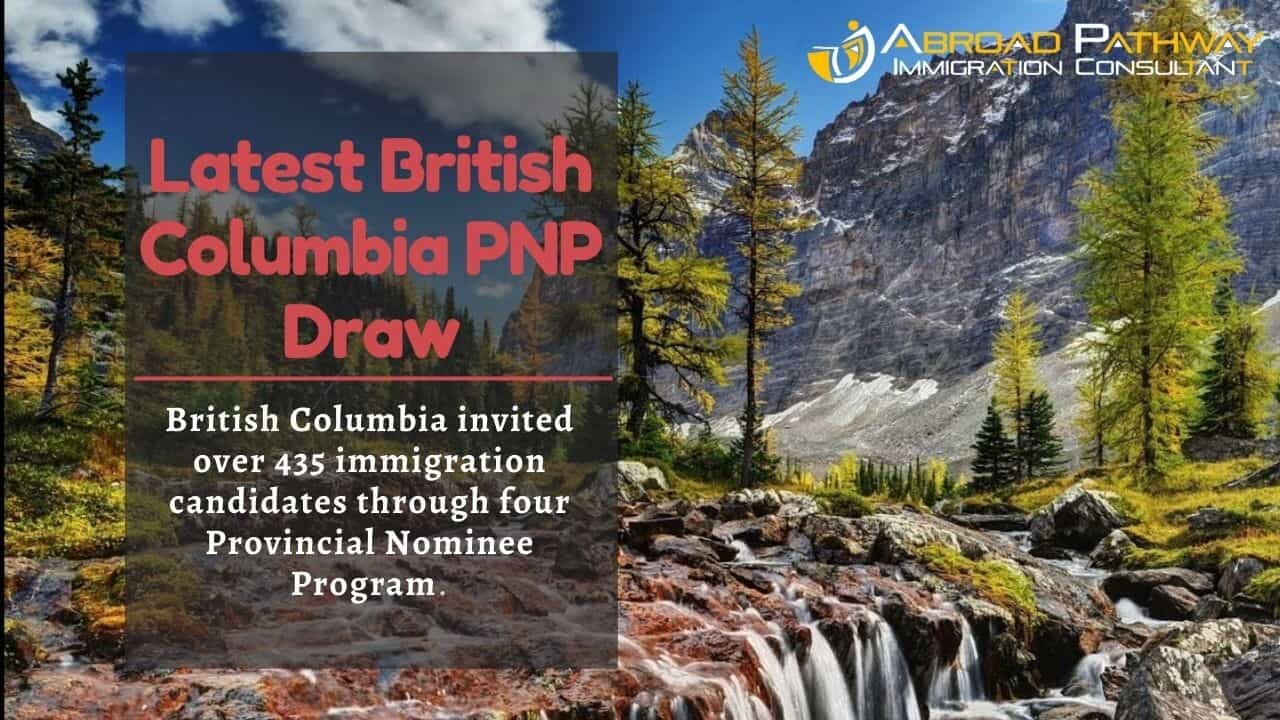 Since February, British Columbia has hosted two separate invitations for its PCP program each month. The province is holding a general draw and a second draw targeting retail and wholesale managers as well as restaurant and foodservice managers. The second draw is due to a high number of people registered in the BC PNP Skills Immigration Registration System (SIRS) with these two professions, the province said in a press release. By hosting these additional draws, BC aims to balance needs across all sectors of the provincial labor market.
Applicants in the Skills Immigration (SI) and Express Entry BC (EEBC) stream of the British Columbia Provincial Nominee Program (BC PNP) have been invited to the general draw.