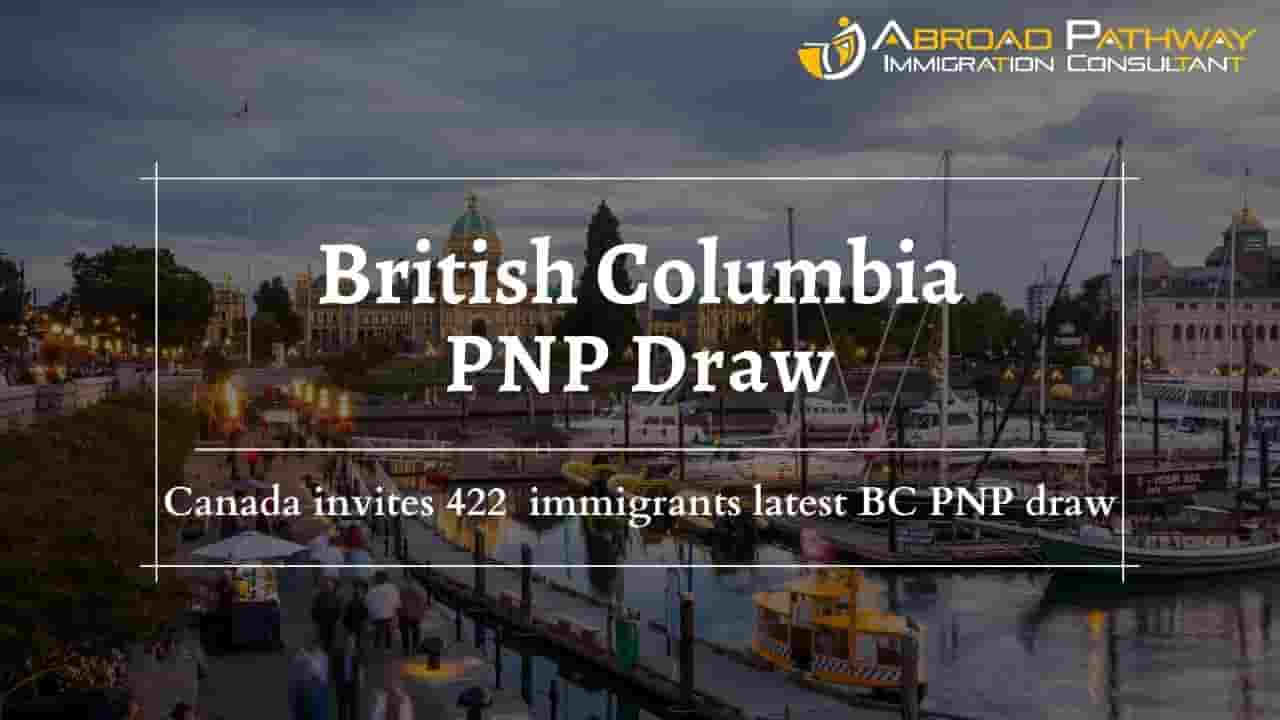 Since February, British Columbia has been running two separate rounds of invitations twice a month as part of its PNP program. Due to the high number of people registered in the BC PNP Skills Immigration Registration System (SIRS) in certain occupations, British Columbia held an additional draw to balance needs across all sectors of the provincial labor market.

Applicants from the Skills Immigration (SI) and Express Entry BC (EEBC) stream of the British Columbia Provincial Nominee Program (BC PNP) have been invited to the general draw.

More specifically, invitations were sent to those in the subcategories of skilled workers, international graduates as well as entry-level and semi-skilled subcategories of the SI and EEBC streams.

The minimum scores for this draw ranged from 69 to 90 points. A total of 386 candidates were invited.

The separate draw was also carried out in the SI and EEBC categories and targeted candidates whose profession falls under CNP 0621 or CNP 0631. The draw resulted in 36 invitations with scores of 105.

So far this year, British Columbia has issued a total of 9,083 invitations through various BC PNP streams. 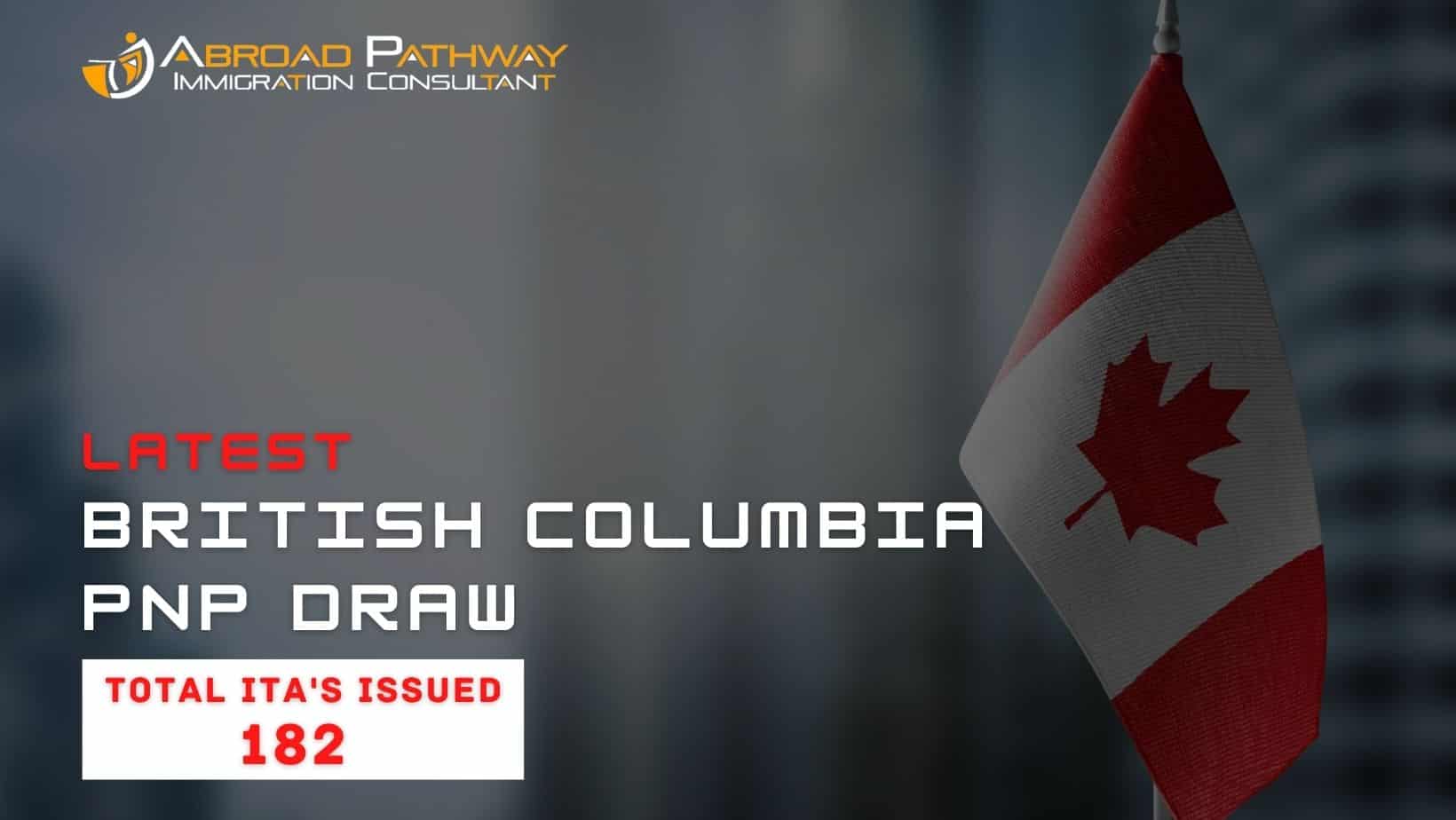