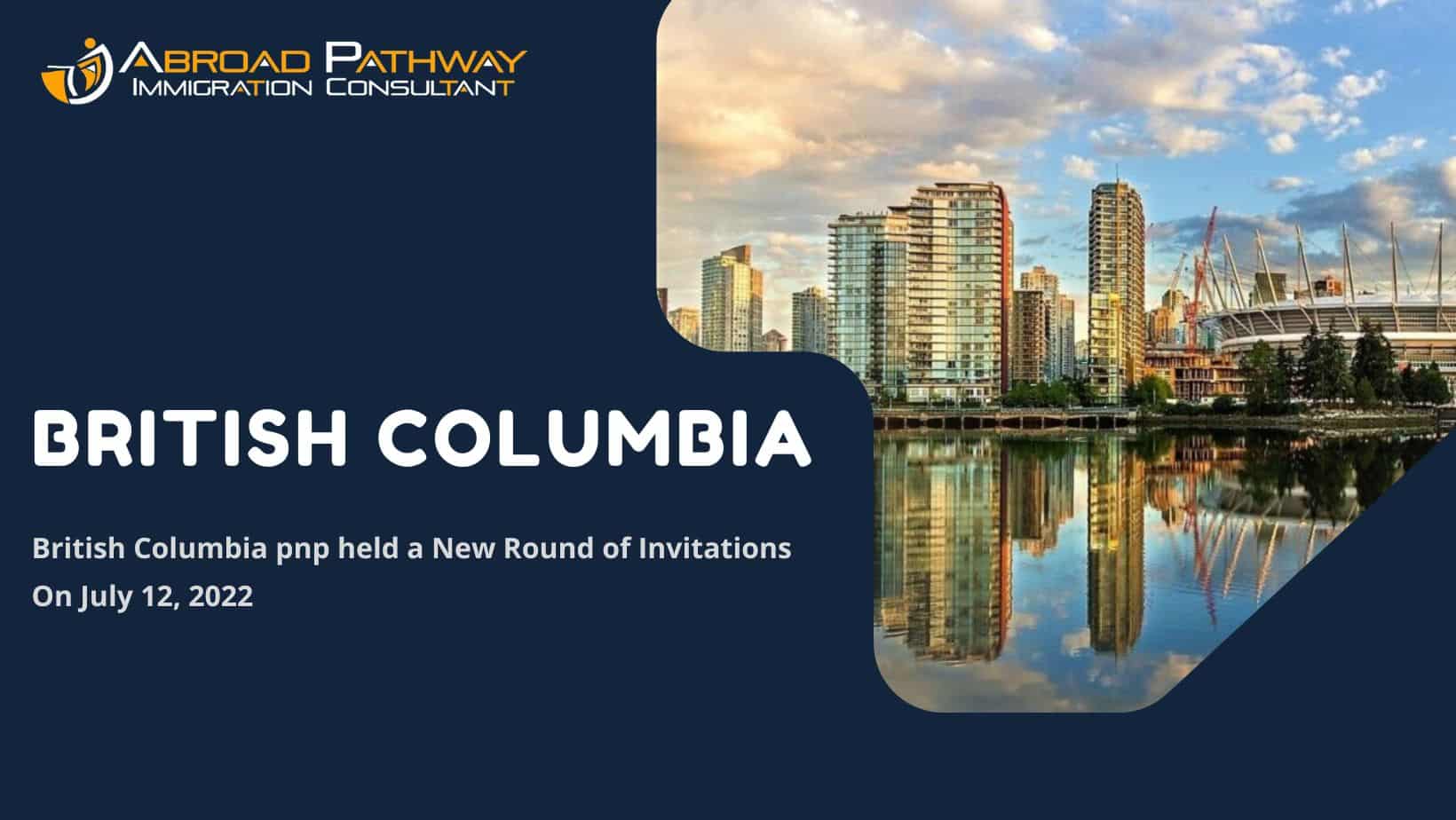 The British Columbia PNP holds a round of invitations on a weekly basis. British Columbia Provincial Nominee Program (BC PNP) held this draw on 12 July 2022. In these draws, over 164 candidates were invited to apply for a provincial nomination.
A total of 132 of these candidates were invited through a general draw. These applicants must meet the requirements of one of British Columbia’s Express Entry BC or Skills Immigration categories, which are managed by the Skills and Immigration Registration System (SIRS).

Candidates who received invitations in this draw were from the Skilled Worker, International Graduate, Entry Level, and Semi-Skilled subcategories, and had to have a minimum provincial score of 78 to 130 depending on the stream.

The province has also been holding rounds of invitations for candidates in specific occupations for several weeks now in order to meet the increased labour needs in certain sectors of the economy. The province invited the following people this week: 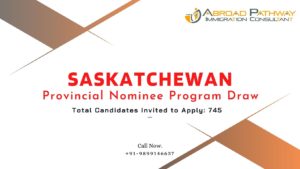 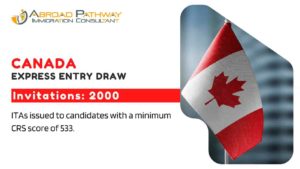 In the most recent express entry Draw, which will take place on August 3, 2022, Canada has invi... 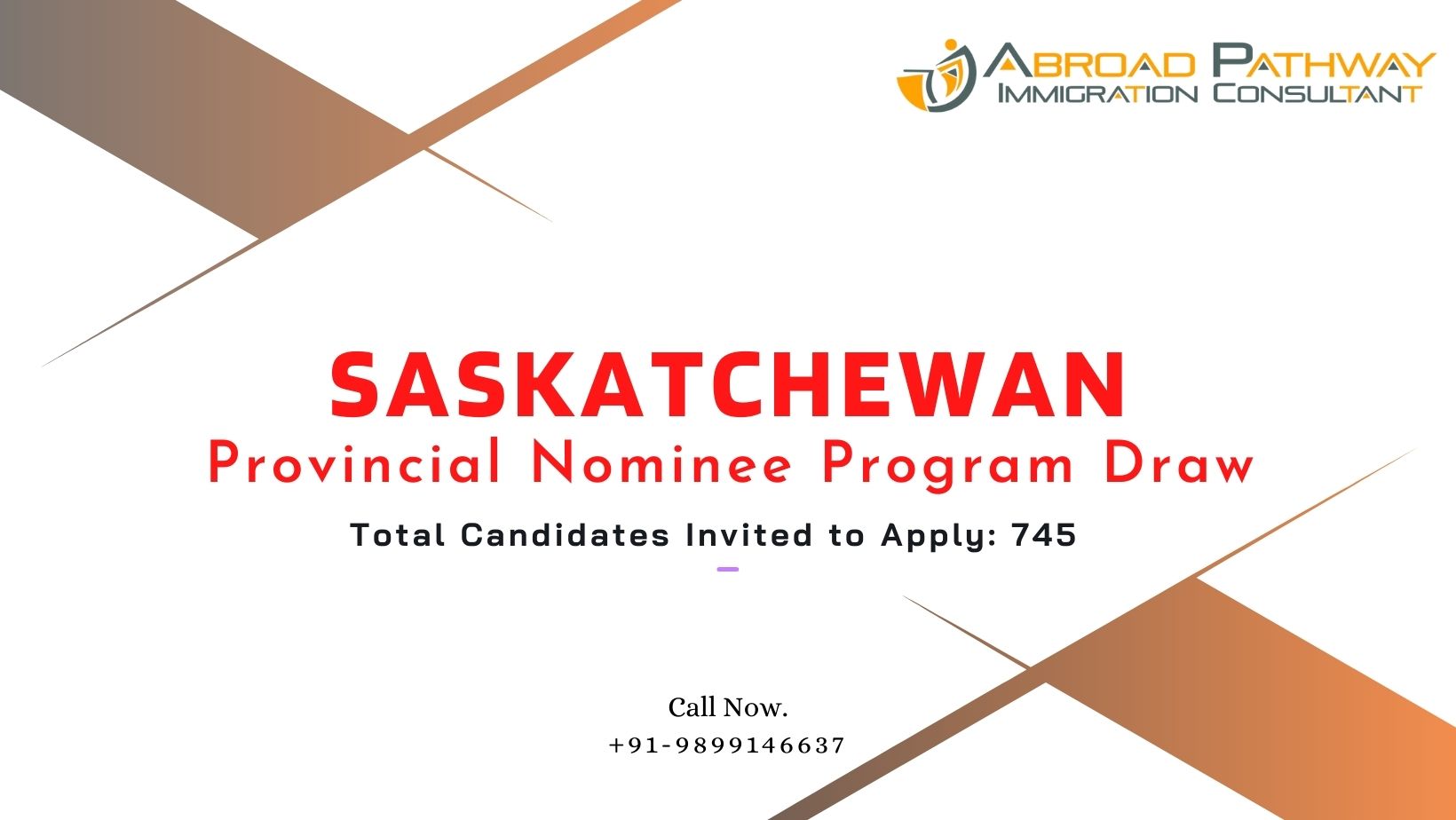 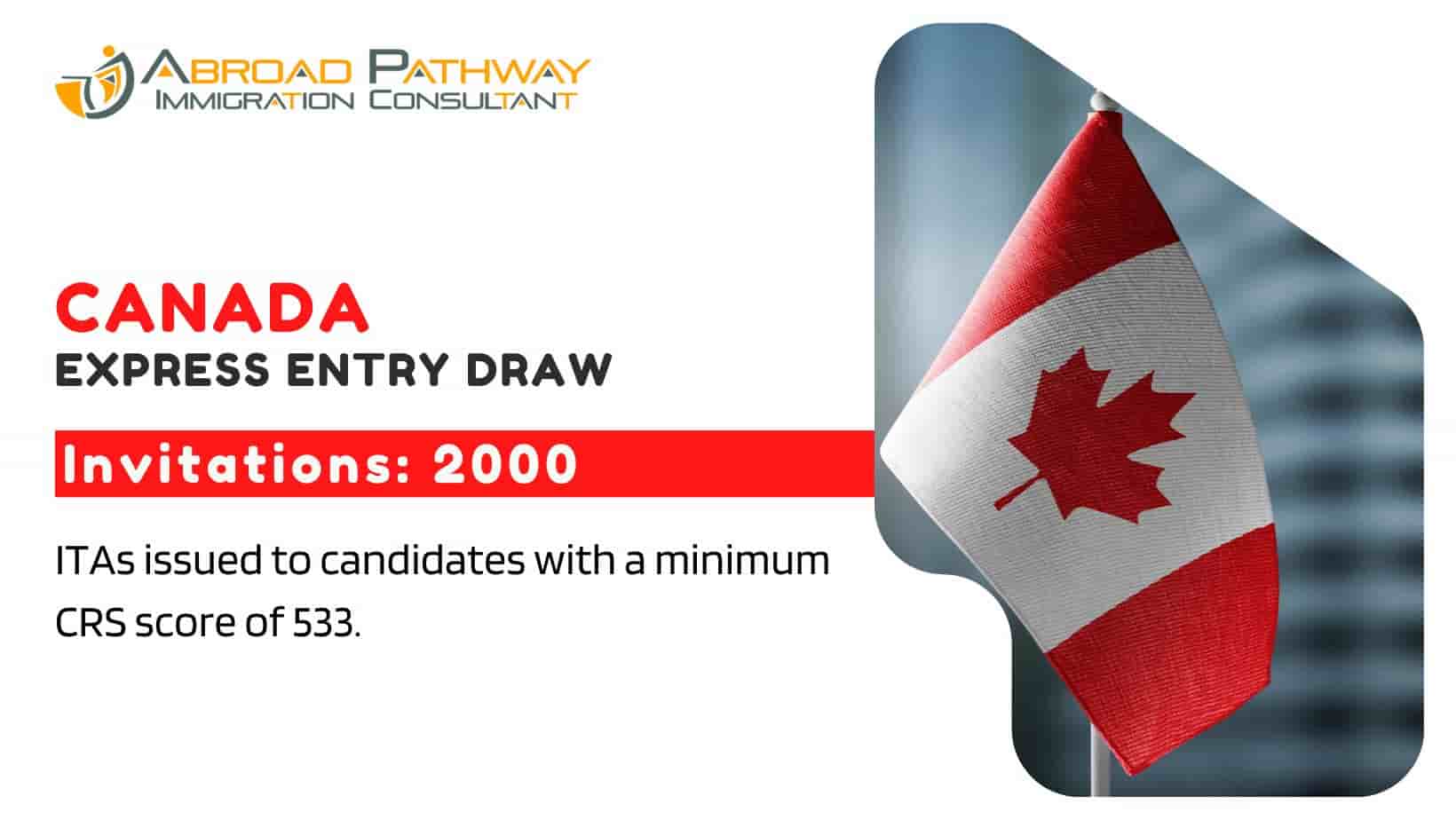 In the most recent express entry Draw, which will take place on August 3, 2022, Canada has invited 2,000 applicants to submit applications for permanent residence. One of the most well-... On July 20, Canada invited 1,750 Express Entry candidates to apply for permanent residence. Express Entry is one of the primary methods by which Canada welcomes newcomers. Canada is on ...