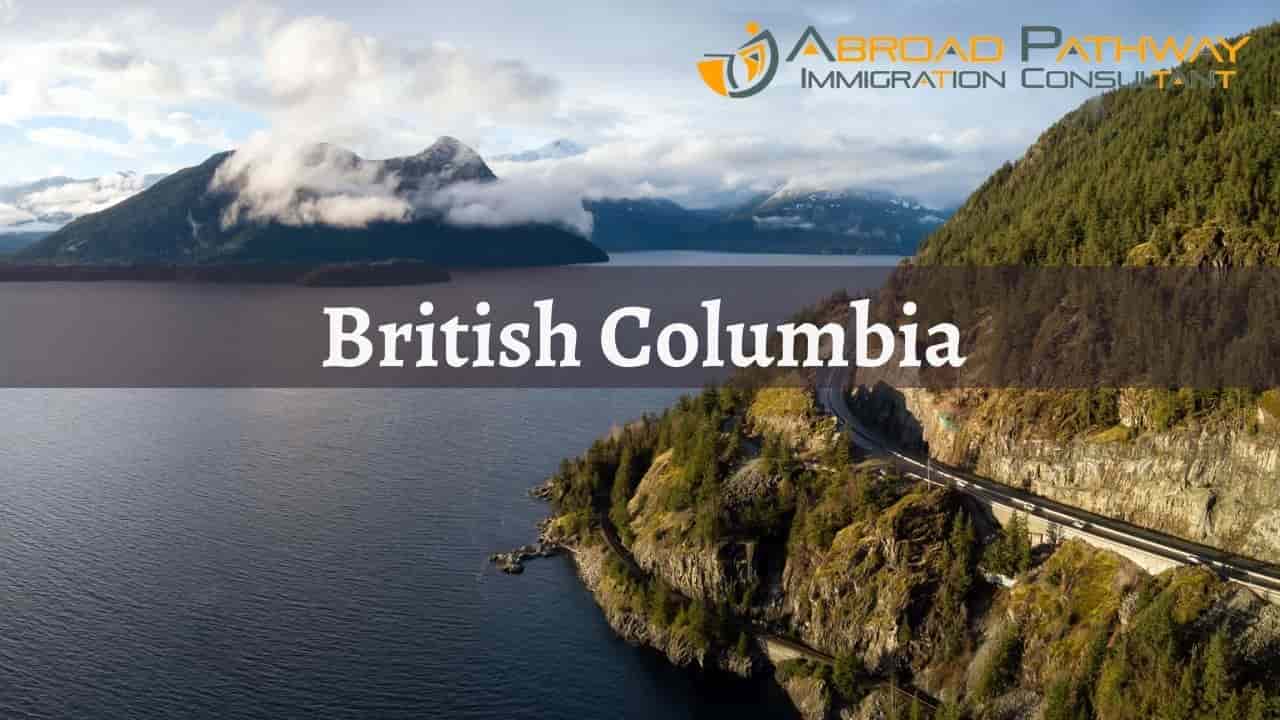 Applicants in the Skills Immigration (SI) and Express Entry BC (EEBC) streams of the British Columbia Provincial Nominee Program (BC PNP) received invitations to a regularly held general draw.

More specifically, invitations were sent to those in the subcategories of skilled workers, international graduates as well as entry-level and semi-skilled subcategories of the SI and EEBC streams.

The minimum scores for this draw ranged from 69 to 91 points. A total of 308 candidates were invited.

Since February, British Columbia has also been running a separate round of bi-monthly invitations as part of its PNP program. These draws take place due to the high number of applicants from particular sectors of the labor market who have registered with the province’s Immigration and Skills Registration System (CRIS).

The draw was carried out in the SI and EEBC categories and targeted candidates whose profession falls under CNP 0621 (retail and wholesale trade managers) or CNP 0631 (restaurant and food service managers) . The draw resulted in 101 invitations with scores of 104.

For the first time since August, British Columbia also sent out invitations to prospective entrepreneurs (EAs) immigration. A total of 10 invitations were sent to those in the IE-base category and less than five in the IE-regional pilot category.

As the province continues to invite and finalize applications for Entrepreneur Stream applicants, receipt of EI core category applications has been temporarily suspended. The stream is currently under review and the province plans to announce details of its reopening in early 2022.

So far this year, British Columbia has issued nearly 10,000 invitations through various BC PNP streams.