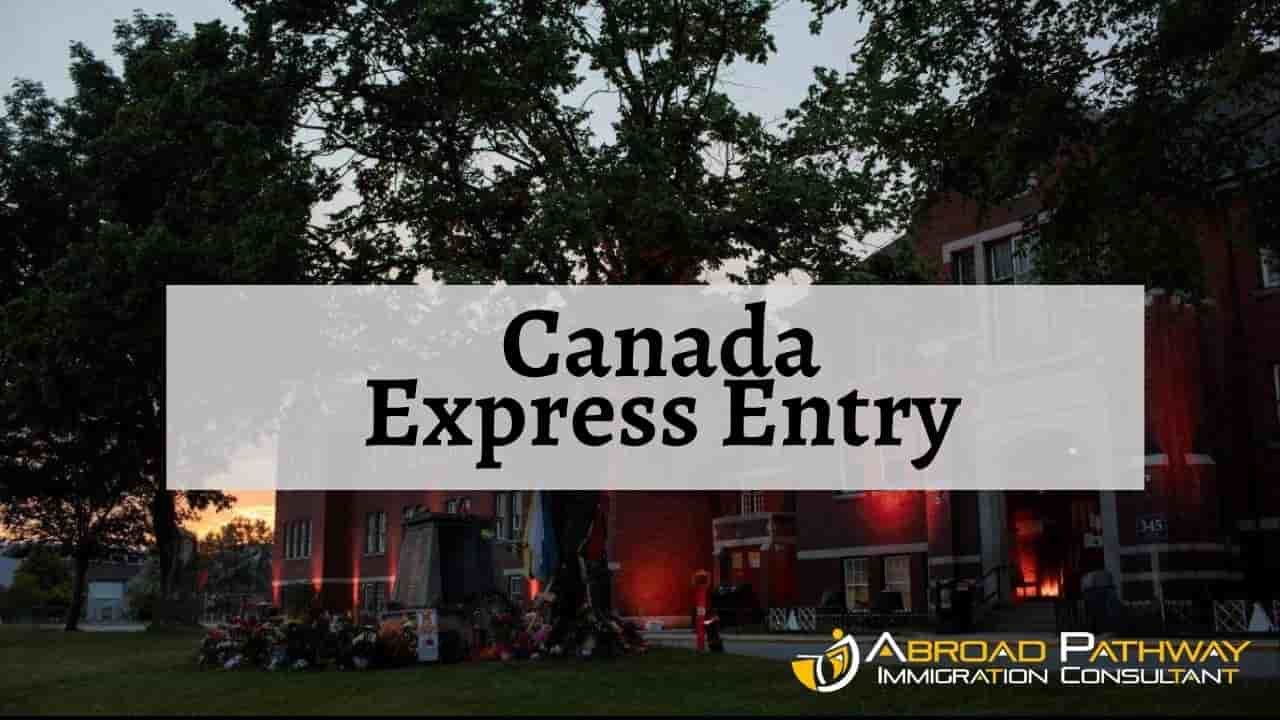 Canada held another Express Entry draw for candidates who had provincial nominations to apply for permanent residence.

Immigration, Refugees and Citizenship Canada (IRCC) issued 681 invitations to applicants who scored at least 720. All invited applicants were automatically awarded 600 points for holding an application from a Provincial Nominees Program (PNP). Without the nomination, the lowest-rated applicants would only have scores of 120.