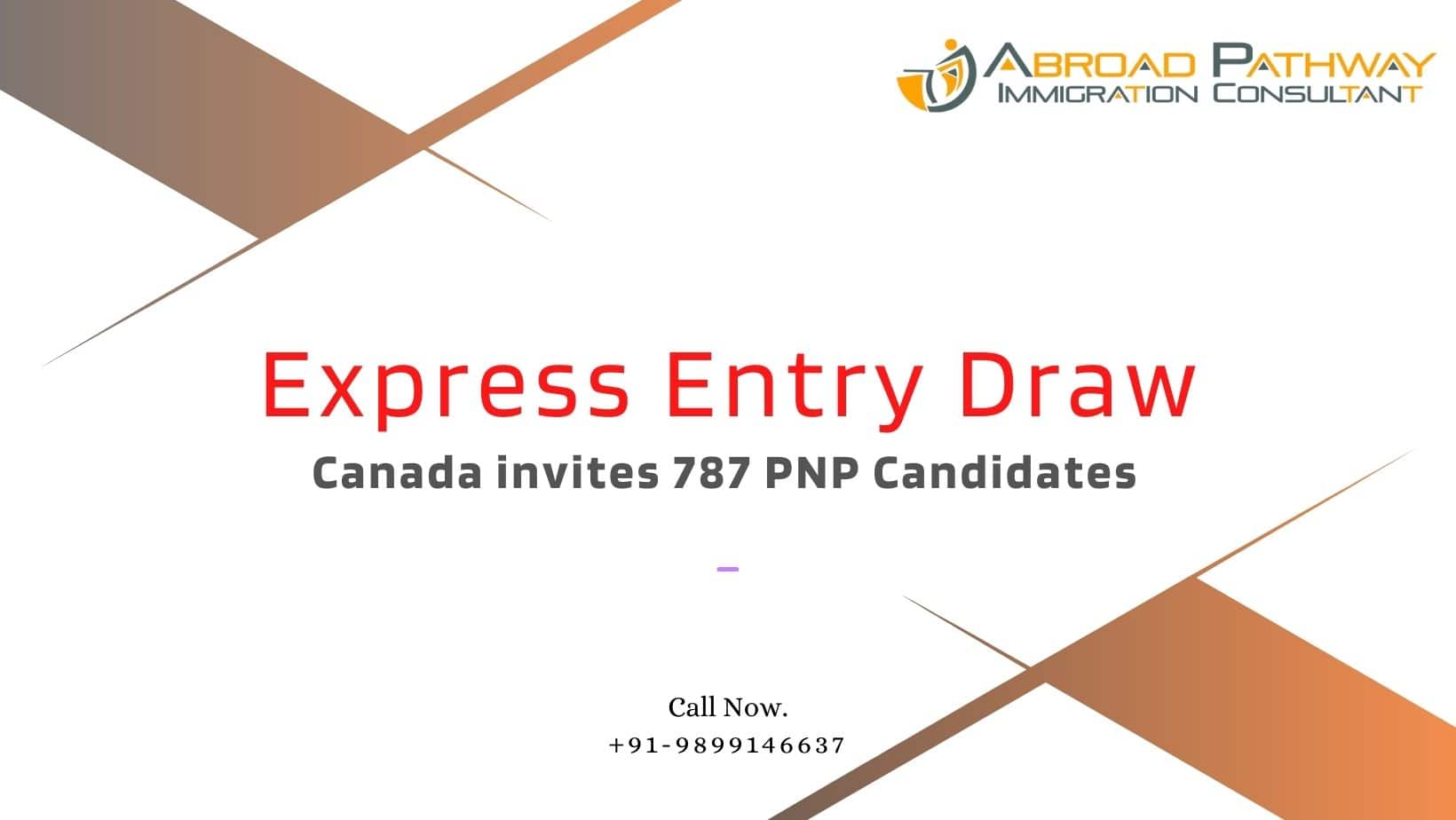 Candidates who had invited previously nomination from a Provincial Nominee Program (PNP) and had a minimum Comprehensive Ranking System (CRS) score of at least 782. The minimum score was relatively high because Express Entry candidates automatically get 600 points added to their score when they receive a provincial nomination. Without the nomination, the lowest-scoring candidates would have had 182 basis points.

Find out you are eligible for Canada PR?

The previous draw was held on 30th March 2022. in the previous draw, Canada issued a total number of invitations to 919 PNP candidates. when the lowest Comprehensive Ranking System (CRS) was required 785 points.

This new taken from CIC News