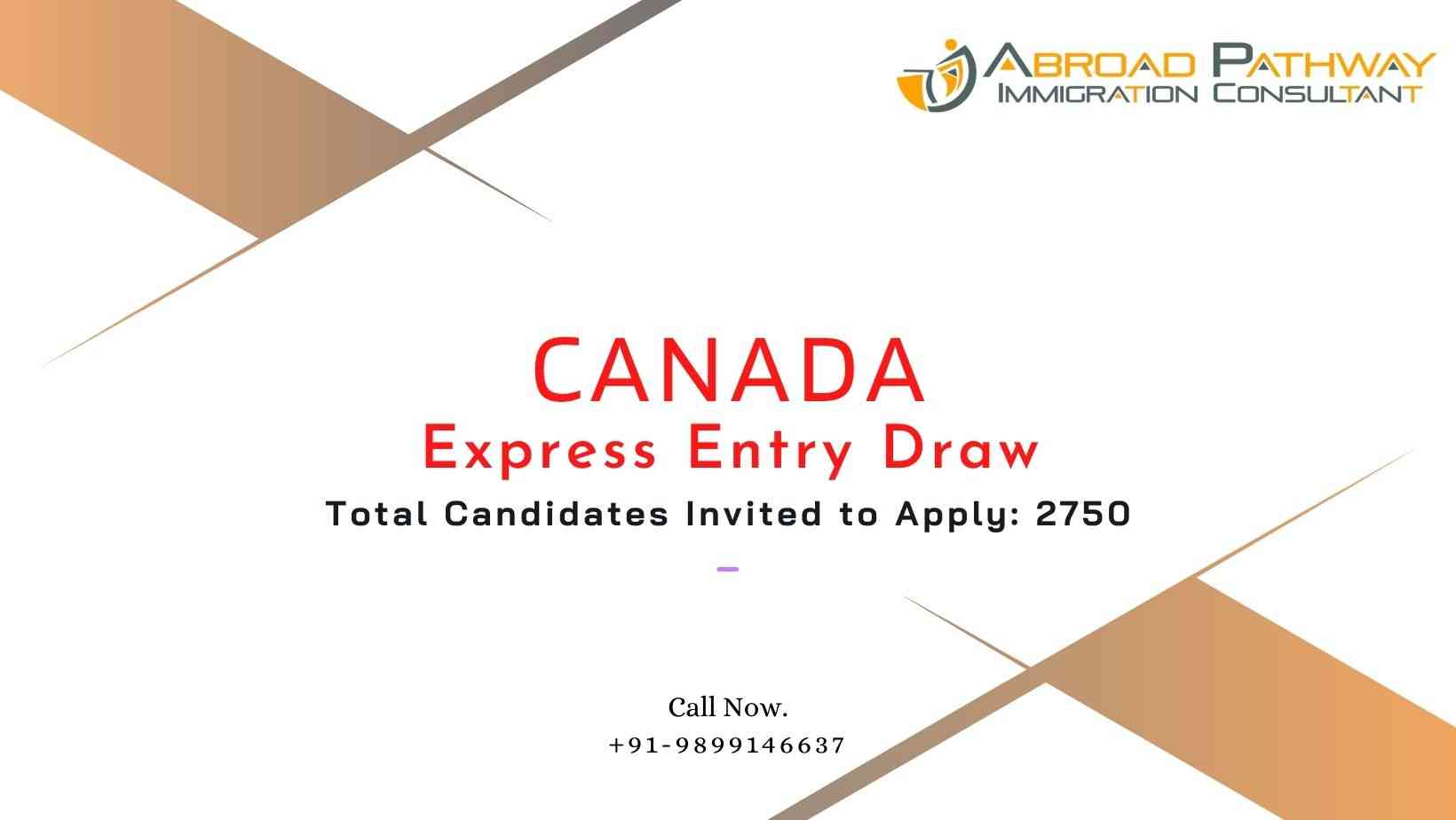 Since all program draws resumed on July 6, 10,250 applicants have received ITAs overall. The minimum CRS score has been continuously dropping each week by eight or nine points while the number of candidates invited has steadily climbed by 250 with each draw. The current cutoff score is 41 points less than the draw on July 6, which had a cutoff score of 557. Comparing today’s CRS to the most recent draw on August 17, it has dropped by 9 points.