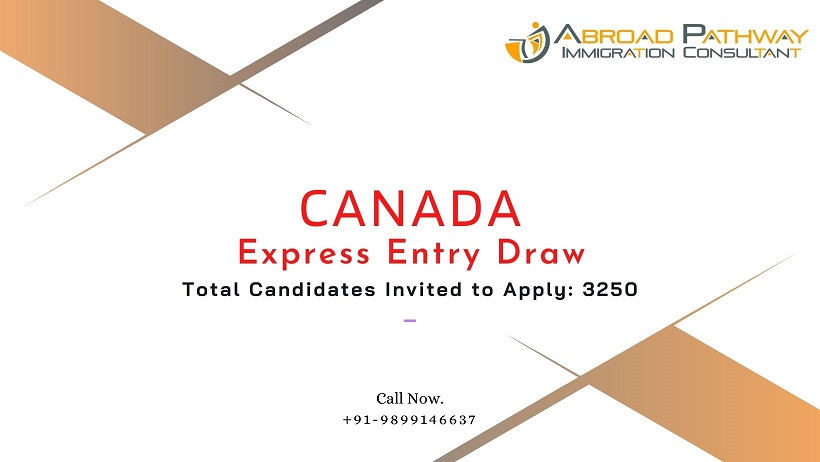 IRCC hold its Sixth all program Canada Express latest draw on September 14, 2022. In the recent draw Canada invites total 3,250 immigrants to apply for the permanet resident. In this draw Canada increased by 500 invitations compared to the previouse draw.

The Comprehensive Ranking System (CRS) cutoff score was 511 points. Candidates from the Canadian Experience Class (CEC), the Federal Skilled Worker Program (FSWP), and the Federal Skilled Trades Program received invites because there was no programme indicated for the draw (FSTP). One of the most popular pathway for immigration to Canada is Express Entry.

The 500 ITAs increased significantly last week, and today’s draw represents a continuation of that pattern. The minimum CRS score has likewise been decreased, losing between eight and nine points with each draw. This draw, though, is distinct because the loss was only five points. For the draw on July 6, the lowest CRS score was 557.

Beginning in December 2020, the IRCC suspended all Express Entry Draw for a period of more than 18 months. Only those individuals were asked to apply during this time who qualified for permanent residency through the CEC or the Provincial Nominee Program (PNP). But in September 2021, CEC draws were also suspended.