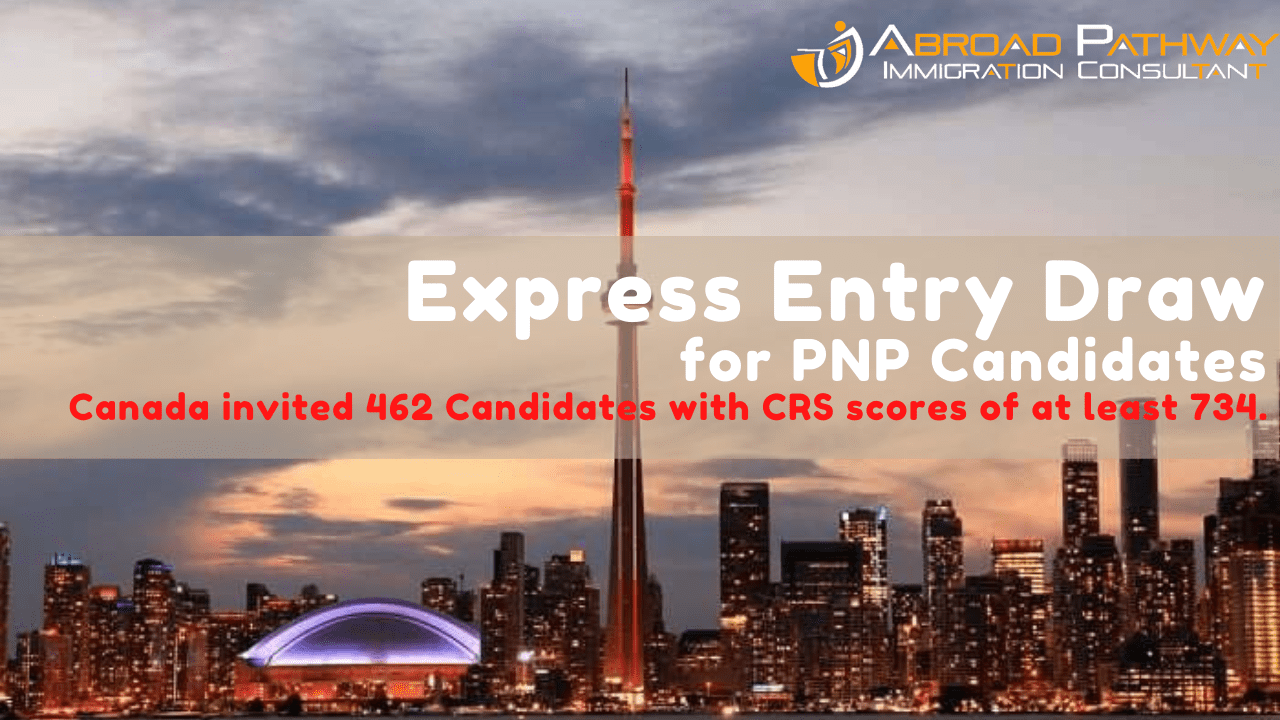 All of the invited candidates had previously received a Provincial Nominee Program (PNP) nomination. This is why the cut-off score was relatively high at 734. Nominees from provinces in the Express Entry pool automatically get 600 points added to their score. Without the nomination, the candidate with the lowest score would have had 134 points.

Immigration, Refugees, and Citizenship Canada (IRCC) also published a deadline for the tie-breaking rule. This is an administrative requirement, and it does not mean that there was a real connection. Candidates with the minimum score were only invited if they had submitted their Express Entry profile by April 11, 2021, at 10:56:32 UTC.

In the previous PNP draw, Canada invited 627 applicants. The score requirement was 760. The new draw made fewer invites and also a lower score threshold.

News is taken from CEC News