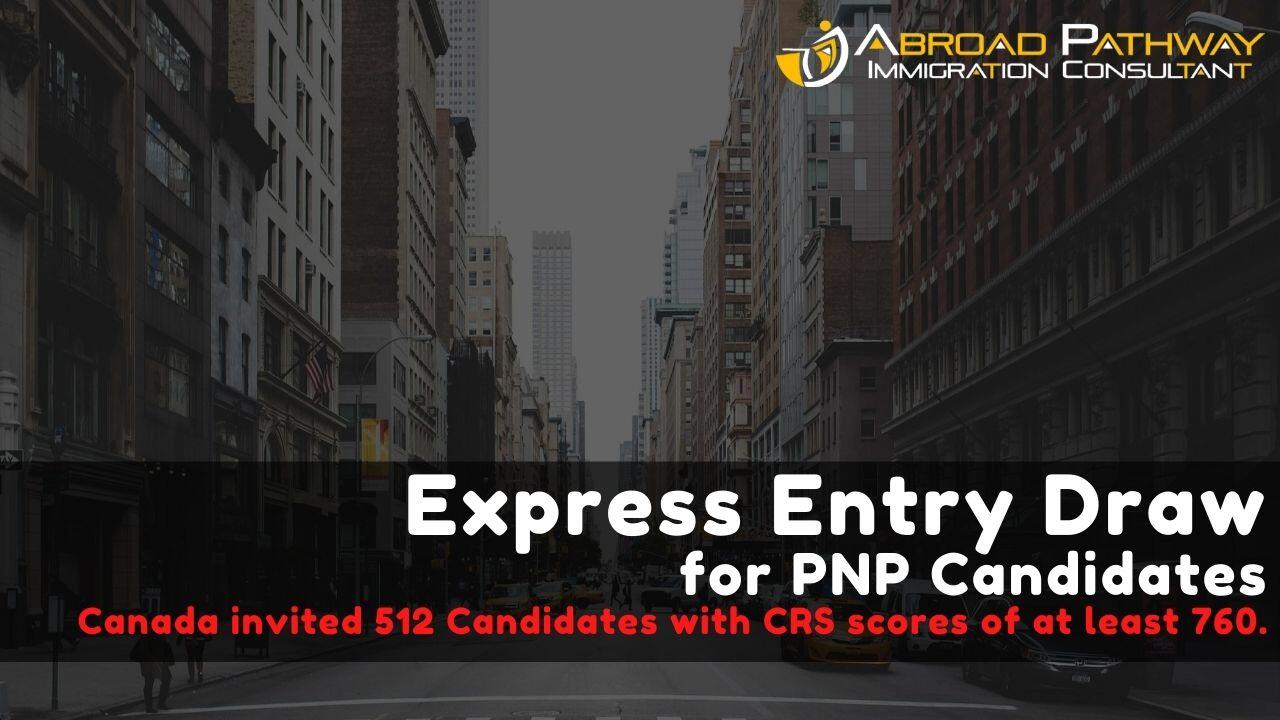 The August 4 Canada Express Entry draw targeted applicants who had previously received provincial nominations.
Immigration, Refugees, and Citizenship Canada (IRCC) invited 512 applicants with marks of at least 760. The relatively high mark was due to the fact that Provincial Nominee Program (PNP) applicants automatically get 600 points when they receive their provincial appointment.
In the previous PNP invitation cycle, 462 Express Entry applicants were invited to apply for permanent residence with scores of at least 734.
IRCC also published a cut-off time for the tie-breaking rule. This is an administrative requirement, and it does not mean that there was a real connection. Candidates with the minimum score were only invited if they had submitted their Express Entry profile by March 5, 2021.