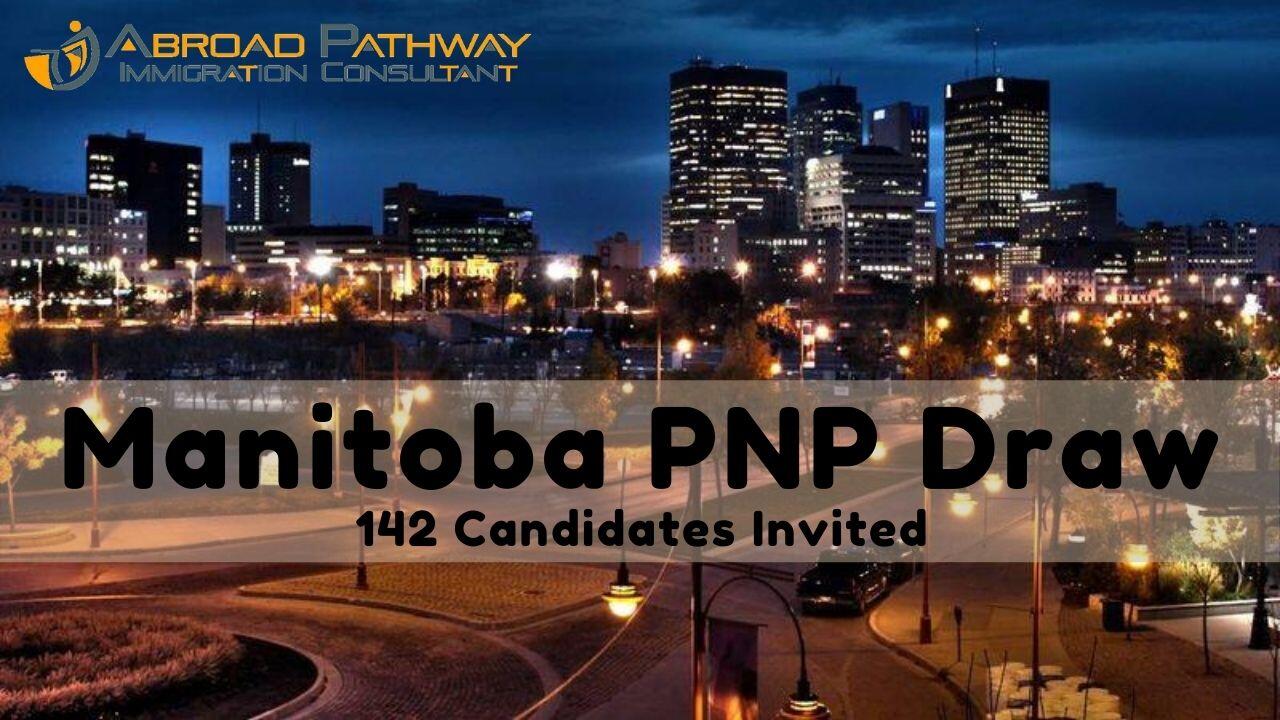 In this draw, Manitoba invited a total of 142 invitations immigration candidates to apply for a provincial nomination. This draws officially known as Letters of advice to apply (LAAs) has been issued by the Manitoba Provincial Nominee Program on 7th June 2021.

The candidate who is invited has the opportunity to receive a nomination from Manitoba Provincial Nominee Program (MPNP).

About the Manitoba Provincial Nominee Program (MPNP) of June 7:

About the Manitoba PNP:

Like other provinces in Canada (except Quebec), Manitoba has a special agreement with the Immigration, Refugees & Citizenship Canada (IRCC) that allows them to select immigrants with skills and experience that are targeted by the province for permanent resident status in the province, and this immigration program is known as Manitoba Provincial Nominee Program Read more…