Manitoba issued 299 Letters of advice (LAAs) through the three streams along with their minimum expression of Interest (EOI) score requirement:

In this draw, 35 LAAs went to Express Entry candidates 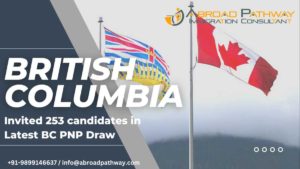 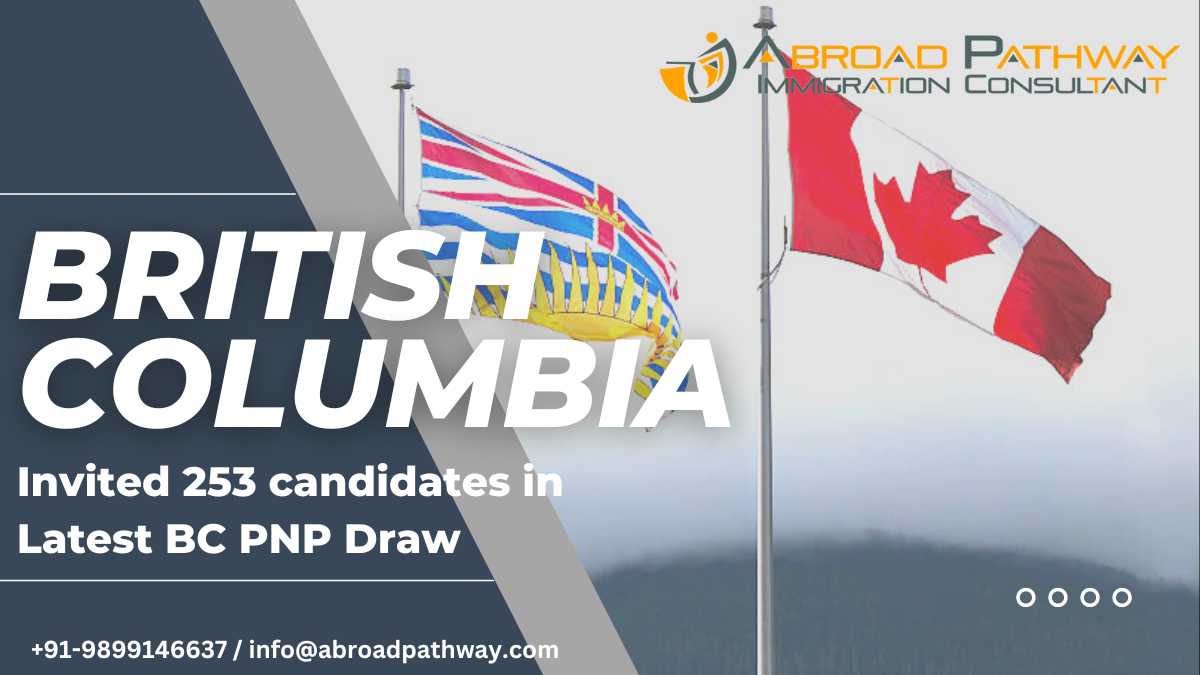