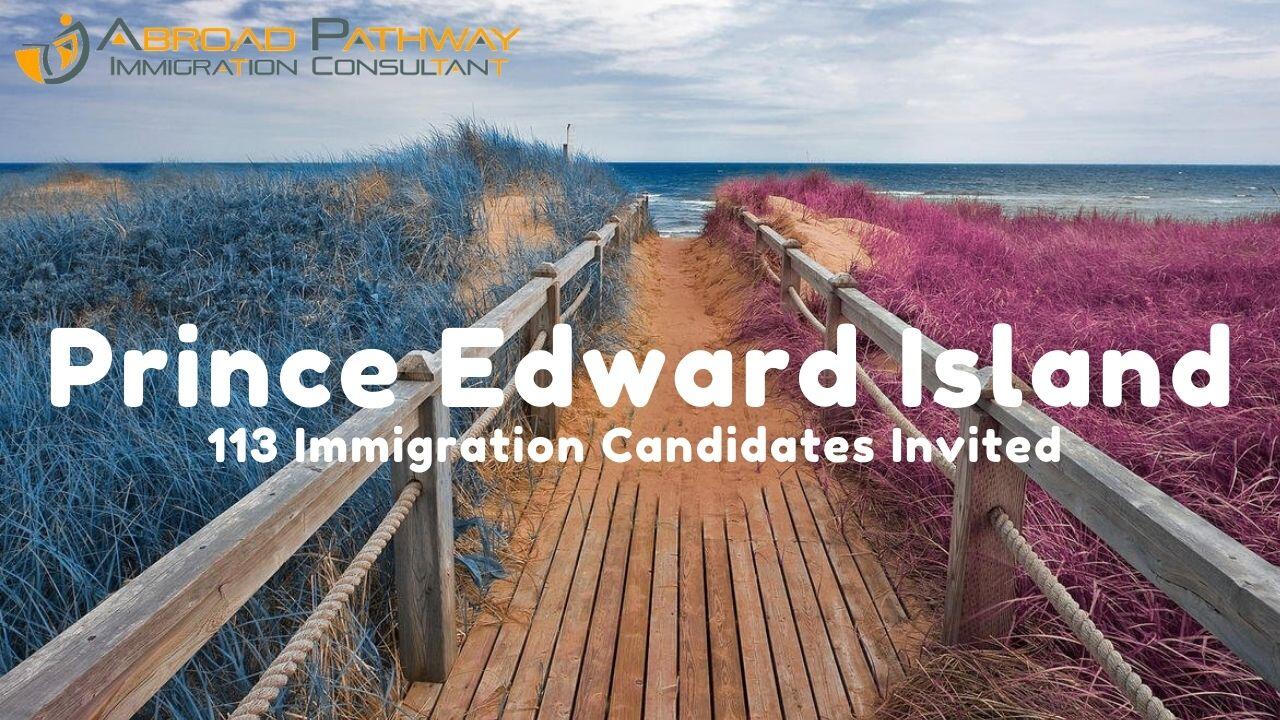 The government of Prince Edward Island holds the new draw on 17 June 2021.

This is the sixth draw of the year 2021held by the Canadian province Prince Edward Island (PEI). In 2021 PEI invited a total number of invitations 905 immigration candidates from Labour impact, Express Entry, and Business stream.

The province of Prince Edward Island invited a total of 113 immigration Candidates through the Provincial Nominee Program (PNP).