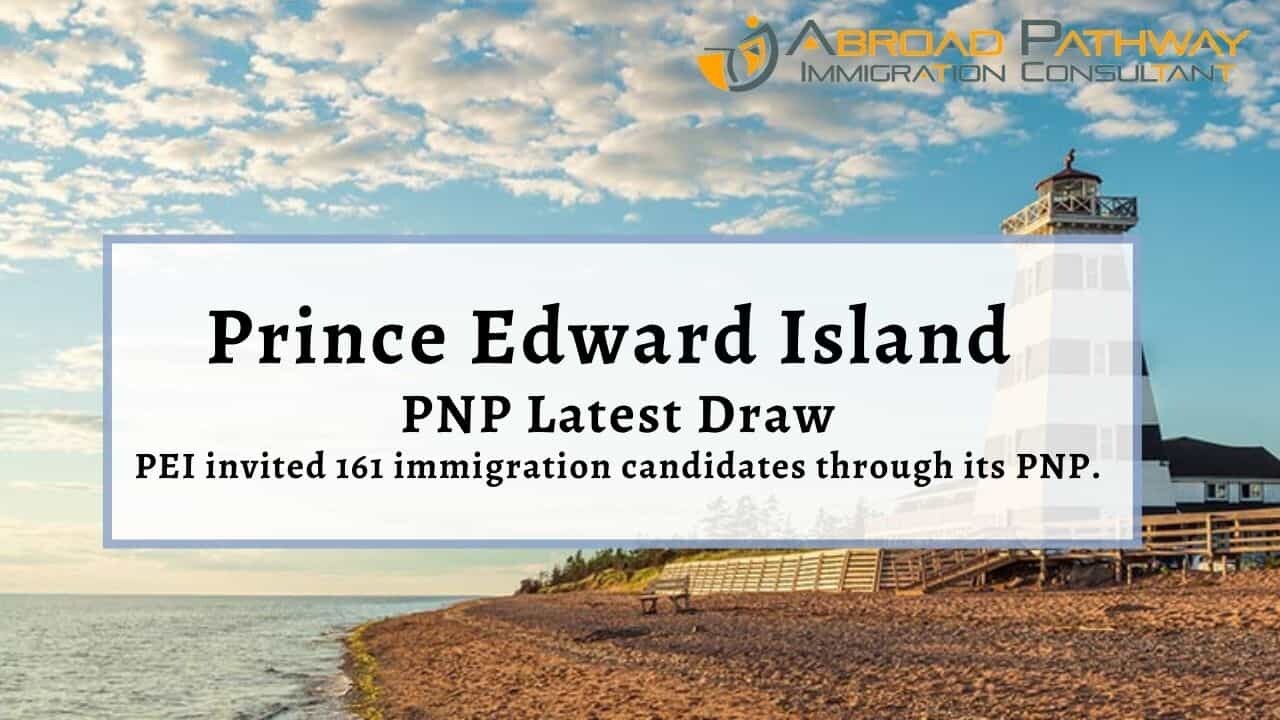 The province of Prince Edward Island held its regular monthly immigration draw on August 19. The province invited a total of 161 immigrant applicants through its Provincial Nominee Program (PNP).

This is the eighth raffle of the year organized by the Maritime Province of Canada, bringing the total number of invitations issued so far this year to 1,194.
PNPs allow provinces and territories in Canada to select immigrant applicants who meet their labor market needs. This is the case with Prince Edward Island, which administers the Prince Edward Island Provincial Nominee Program (PEI PNP) under guidelines approved by the federal government.
The next PEI PNP draw is scheduled for September 16, 2021.