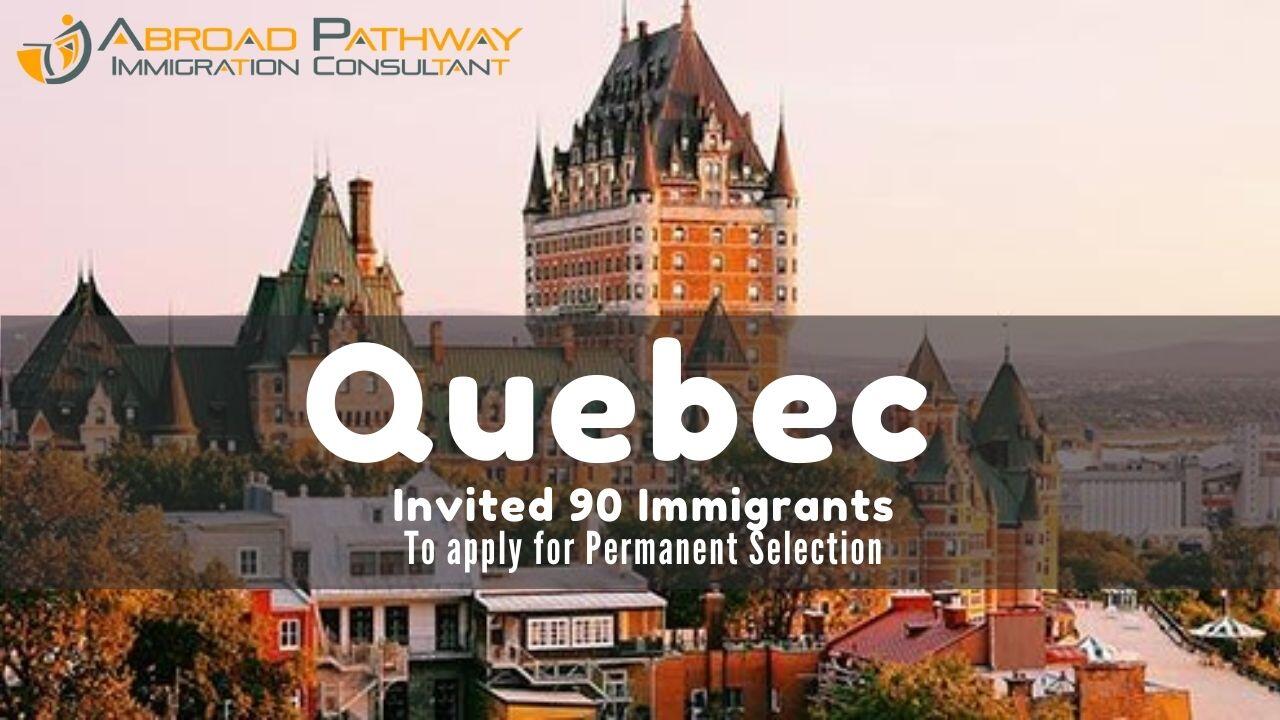 Canada held the new draw on May 27, 2021, through Quebec. Quebec invited 90 immigration candidates to apply for permanent selection.

This is the fourth Quebec draw of this year. With this draw, a total of 476 immigration candidates invited to submit an application for permanent selection by the province in 2021.

In this latest round Candidates invited in two categories:

This news was taken from CIC News.